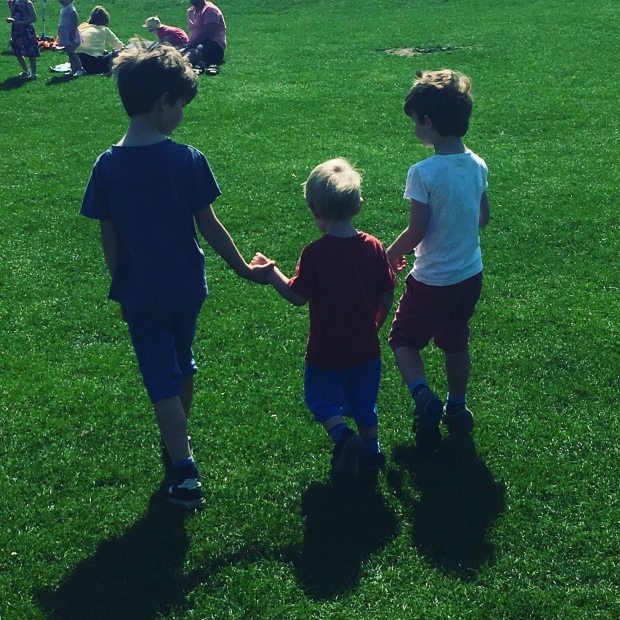 Ever since seeing the amazing play Girl From The North Country, I’ve been obsessed with their version of the Bob Dylan classic Forever Young. The lyrics really ring true. They carry the words I’d like to say to my three boys. (Typically I try to sing it to them in the car but they tell me it’s boring and to switch on Radio 1!)

Sometimes I find myself wishing away their childhood. When I’m wrung out at the end of the day and reach for a glass of wine. In my head I’m counting the years until they are teenagers or at least more self sufficient. When I no longer have wipe any bums or prepare the requested breakfast only to be told they wanted the other option. But friends with kids who’ve flown the nest tell me to treasure these times, when they still want to sit on your knee for a story and let you plant a million kisses on their soft cheeks. Don’t wish it away they say. It’s gone in a flash.

The lyrics also talk about what you wish for your child. With my boys I often have no idea if I’m instilling the right morals. Ultimately, I want them to be kind, thoughtful and not afraid to share their emotions. So I show mine. Probably a bit too much. But I have no clue if I’m getting it right. It’s a mystery that I don’t think you ever solve as a parent.

The other day a friend told me about a conversation she had with my eldest, how he was looking after his younger brother and being kind and witty.

Maybe we’re not doing so bad after all.

So little boys stay little a bit longer. I’ll try to have more patience and squeeze you a bit tighter. 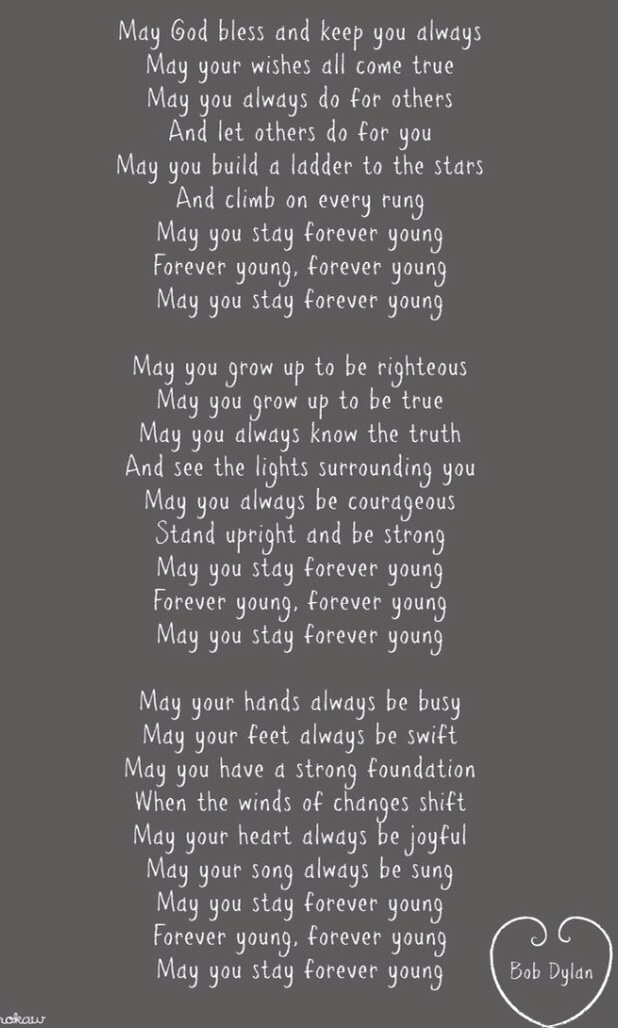 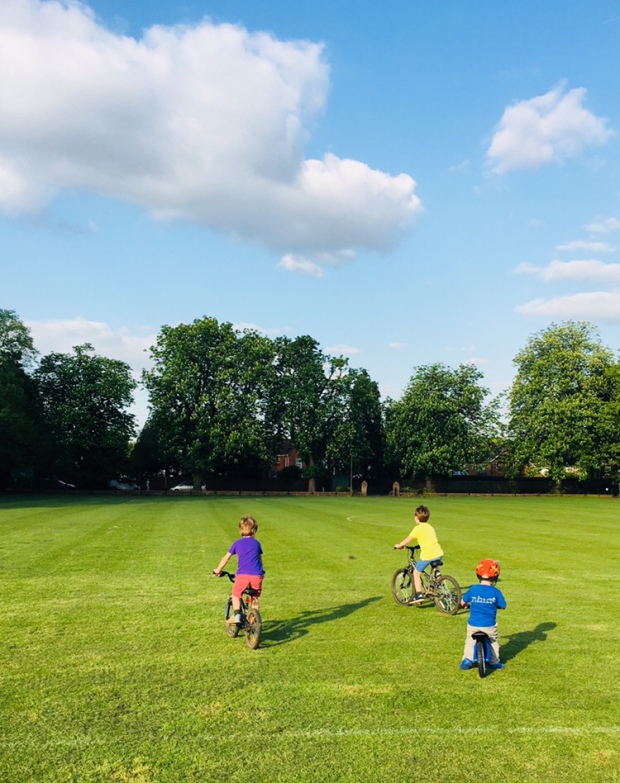